A friend posted a deep, somewhat dark update on Facebook the other day because he’s struggling with some of the more acute and confusing effects of PTSD. I found this little tidbit as a comment:

“Throw out that old song and listen to something that will make you feel joyful. Optimism and positive thoughts help. Train your brain to think positive reaffirmed confident thoughts and those whispers of evil and negativity will not be heard.”

That it was meant with the best intentions, the most heartfelt sincerity, or a genuine concern for a struggling friend I have no doubt, or I would simply assume that, because it’s always best to take for granted the best in people until they show you something different. The words themselves, though, the platitudinous bullshit as I’ve called it before, always feels like being poked in the side with a blunt stick. To those of us who struggle sometimes to do the daily tasks of a normal life, they’re hollow, and can even be offensive. We try, we honestly really do, and can even tell ourselves these things, but when we fail at it – as we will, that failure can cause even more strain on an already threadbare sense of self.

Life is not all happy hamsters and dancing faeries for the otherwise normal, healthy people, how can it possibly be for those struggling with a mental health injury? Constant optimism and positivity is an impossible thing to maintain because that’s emotion at work, and as I’ve said before they have their own magically delicious schedules we’re not privy to (unless you’re a neuroscientist, and then it’s all Dopamine, Oxytocin, Serotonin, and Endorphins, but even then it can be a crap shoot). While brain training, though the snappy phrase is a bit too simple for my tastes, is a real thing, and there are evidence-based tools available to achieve it, forcing a smile on your face and thoughts of playful puppies into your brain isn’t the most effective way to do it.

Having said that, I will admit that I force a smile and maybe a chuckle at aggressive drivers, but that’s more about reflex conditioning in the moment than it is overall life-enhancement. It’s a situational trick that keeps me from losing my shit and wildly gesticulating at them like a crazy person.

Words of encouragement or solace are wonderful things, and we should offer them when we can if only to express our concern for another human in crisis. When my mother passed away, I remember how deeply meaningful I felt a very simple and straightforward “I’m so sorry” felt when before, when I’d offer it to someone, I’d often felt it wasn’t enough. In that, maybe, is the problem; Our society seems to have taught us that more is better. In this particular thing, we’ve built a preset bag of banal shibboleths to pull from to ease our own need to give more, to offer better, and in the process do nothing but poke people in the side with a blunt stick.

Without really thinking that much about it, but mostly because I dislike it when people do this stuff to me, I developed a small set of rules for myself when I’m the one in the comfort hotseat (and for the record I am horrible at this sort of thing not because I can’t do it, but because it often triggers me or leaves me completely drained):

These aren’t in any particular order of importance, except, perhaps, for the first one. Being there quietly with your cake hole closed and giving someone your full awareness is the best way to express your concern. When you do feel the need to say something, make it considered, because platitudes are for your sake, not theirs, and they’ll know it even as they smile weakly and thank you. Doing this over the Interwebs is harder, and one day I may explore ways to do that, but whatever you do, even then, never ever quote that stupid Bobby McFerrin song. 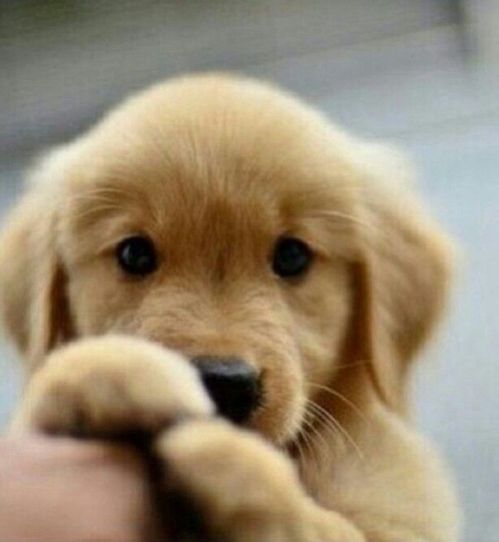 One thought on “Shut it, Bobby McFerrin”